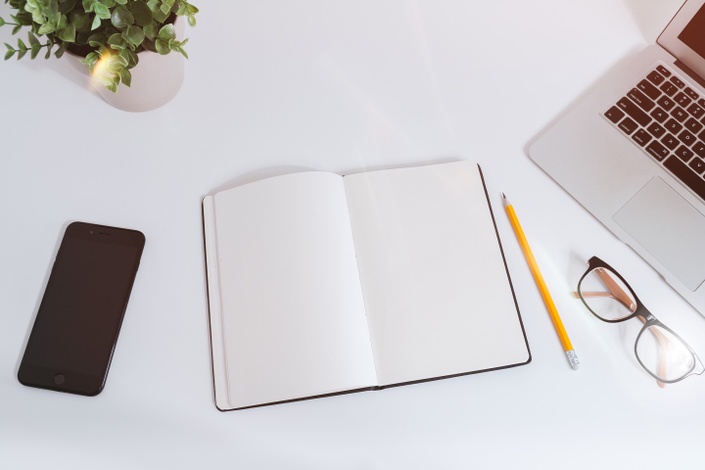 Three Proven Concepts to Help You Get Ahead & Stay Ahead

The coupon code you entered is expired or invalid, but the course is still available!

If you want to get ahead in your career, you have to want it, claim it, and own it!

In this course, we'll talk about what that looks like and how you can apply these concepts to achieve success in your chosen field.

There are four lessons and a workbook you can print off and fill out. The workbook pages will follow along with the lessons, and there are some bonus graphics you can download to help you stay motivated.

This course is FREE, so come on in and let's get started! 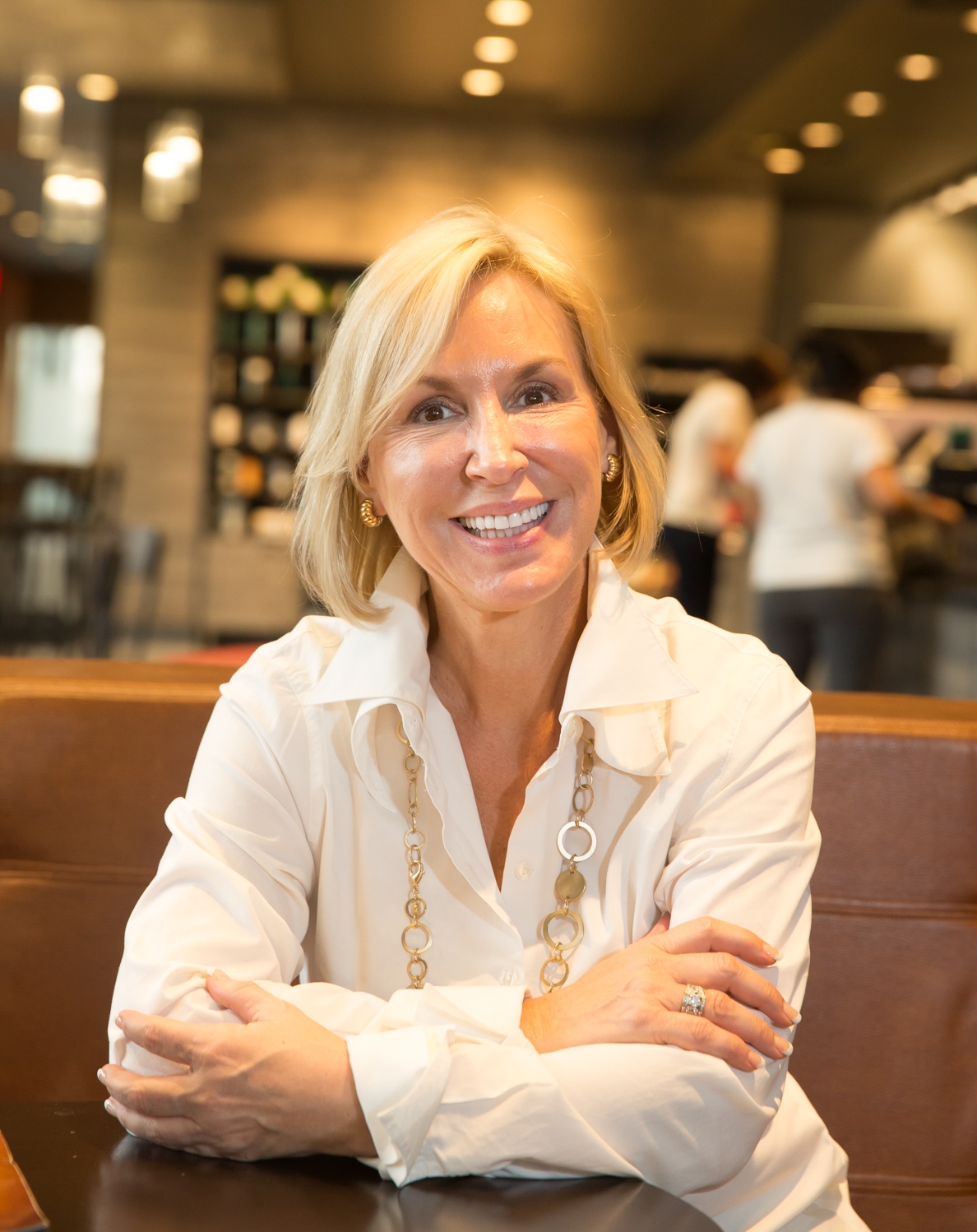 Jena Abernathy was fast-tracked very early in her career and has over 25 years of senior-level executive management experience. Her entrepreneurial and creative spirit — along with seasoned judgment — helped her achieve success in a variety of executive roles in various settings including finance, manufacturing, and distribution. Today she is a nationally recognized leader in human capital management, performance excellence and organizational development, and a passionate advocate for mentoring women and minorities in executive and governing board roles.

As a young executive, Jena served as vice president, human resources and administration for a publicly-traded financial institution. She was instrumental in leading the company’s reorganization, resulting in a financial turnaround impacting shareholder value. Later at General Medical Corporation, Jena held a seat on the supply company’s Executive Operating Board, leading a total reorganization and spearheading quality and customer service initiatives.

As of October 1, 2018, Jena joined SpencerStuart. Prior to, she served as Managing Partner of Board Services for Witt/Kieffer, coaching candidates and assisting clients in identifying board members, CEOs, presidents and other c-suite leaders for hospitals, health systems, academic medical centers, and foundations, as well as manufacturing, distribution and healthcare corporations.

She is a noted leadership expert, author, and frequent speaker, and has been quoted in The Wall Street Journal, Becker’s Hospital Review, CBS MoneyWatch, CNN.com, Fortune, Trustee Magazine, and many other leading media outlets, as well as featured in Warren Bennis’ Leadership Excellence Magazine.

She is a former member of AccessCircles, a leading business network for women, and has served on the Charlotte Symphony Orchestra Board, the Advisory Board for MedShare, and other not-for-profit organizations. She is currently serving on the Parkinsons Foundation Board. Jena is the author of The Inequality Equalizer: Want It, Claim It, Own It—and Maximize Your Career Success, published in June 2016 by Ankerwycke/American Bar Association.

She holds a Bachelor of Science degree in Business Administration from the University of Mary Washington, Fredericksburg, Virginia.

Strategies for Career Success
Available in days
days after you enroll

When does the course start and finish?
The course starts now and never ends! It is a completely self-paced online course - you decide when you start and when you finish.
How long do I have access to the course?
How does lifetime access sound? After enrolling, you have unlimited access to this course for as long as you like - across any and all devices you own.
What if I am unhappy with the course?
We would never want you to be unhappy! If you are unsatisfied with your purchase, contact us in the first 30 days and we will give you a full refund.
off original price!

The coupon code you entered is expired or invalid, but the course is still available!